Warts are skin growths in the top layer of the skin that are caused by viral infections called human papillomavirus (HPV). Passed directly or indirectly from person to person, some people are more prone to catch the virus than others. Warts are generally skin-colored and rough but their appearance varies.

Common warts (or seed warts) are generally found on the hands, often where the skin has been broken; these warts have a black dot that resembles a seed caused by the blood vessel to the wart.

Foot warts are usually on the soles of the feet and are called plantar warts; when grown in clusters they are called mosaic warts. Like common warts they may have a black dot. Plantar warts are painful to walk on.

Flat warts usually grow in large numbers. They are smoother and smaller and can be found anywhere on the body, especially in the beard area in men and on the legs in women.

There are many treatments available depending on the type of wart. Treatments include cryotherapy (freezing), the daily application of salicylic acid or electrosurgery (burning). Laser therapy may also be used. Quick treatment lessens the likelihood of the virus shedding onto nearby skin, lessening the chance of new warts developing. 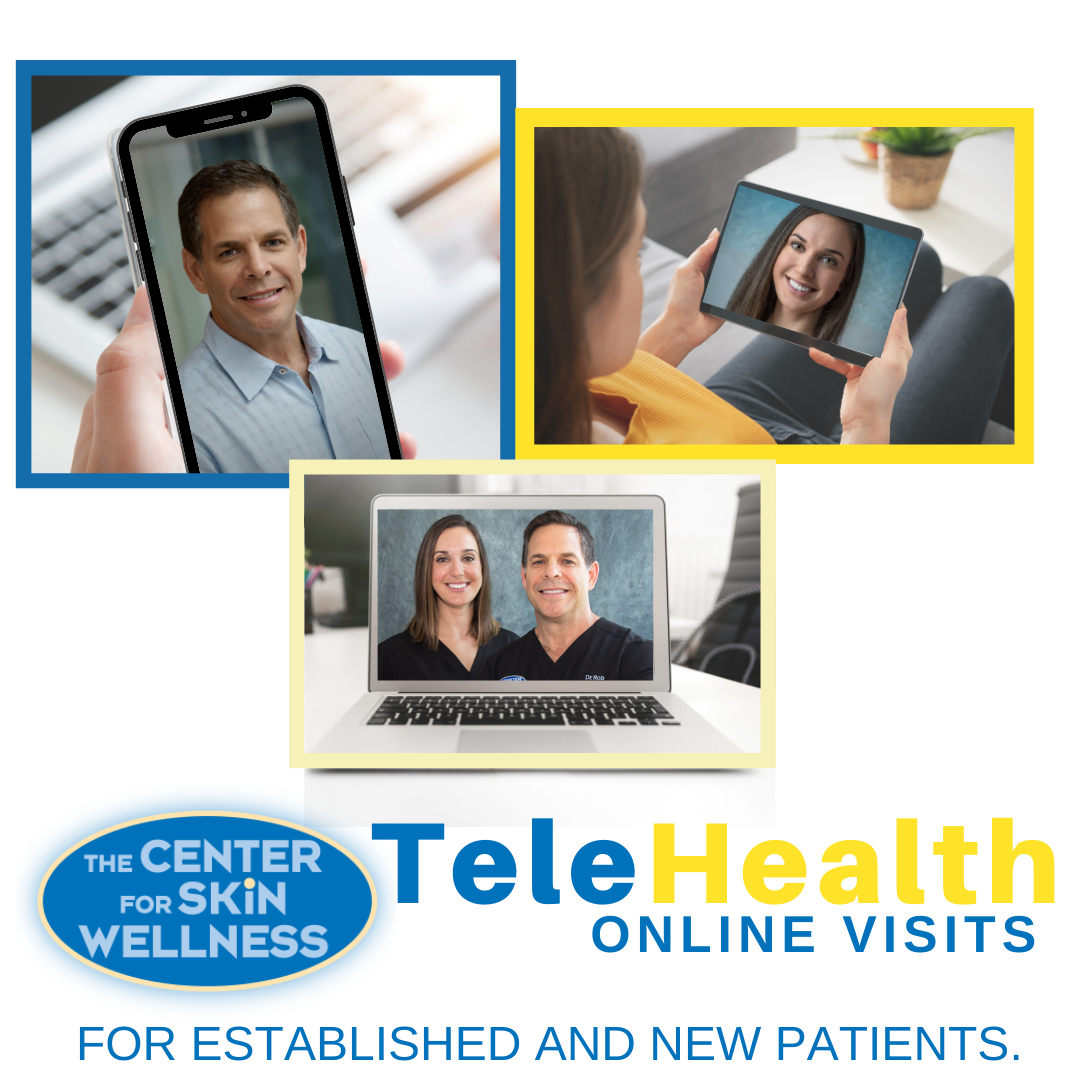 You can reach us at